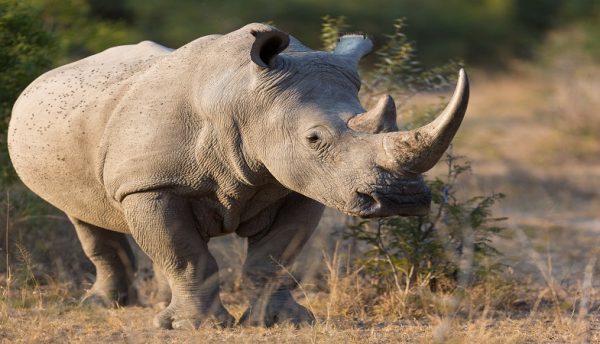 Building on the success of protecting rhino poaching in South Africa, Connected Conservation is now expanding to Kenya to support six different conservancies in the East African country. We find out how the current rhino poaching crisis began in Africa and how IoT technology is playing a key role to decrease poaching numbers across the continent.

NTT Ltd, a global technology services company for the connected future that provides managed, consulting, support and technical services to shape the digital world along with long-time partner Cisco, recently announced the expansion of the Connected Conservation project to Northern Kenya.

The project aims to support six different conservancies across more than 200,000 acres of land, inhabited by 14% of Kenya’s rhino population. The latest initiative follows the deployment of similar technology at a game reserve adjacent to the Kruger National Park in South Africa that wanted more effective means to prevent rhino poaching and, thereby, conserve the rhino for future generations.

South Africa is home to 80% of the world’s remaining rhinos. With populations decimated by poaching, there’s a real chance the rhino could be extinct by 2025.

Connected Conservation creates protection for wildlife and the individuals in charge of their safety through technology such as LoRA WAN gateways, radio masts to form a point-to-point reserve area network, sensors, CCTV cameras and infrastructure for reliable solar power. These technologies identify any suspicious or illegal activity before anything happens to the animals.

A private game reserve near the Kruger National Park in South Africa harnessed the power of technology to dramatically reduce rhino poaching. In 2018, Connected Conservation expanded into other parts of Africa, including Mozambique, Zambia and Kenya.

The project began with a pilot in a private game reserve adjacent to the Kruger National Park in South Africa, reducing rhino poaching by 96% in the first two years of installation. The project was the brainchild of Bruce Watson, one of the founders of Dimension Data, now part of NTT Ltd.

Although the project in South Africa has dramatically decreased the amount of poaching, it is estimated that a rhino is still killed every 15 hours in Africa alone. Wildlife is also currently facing increasing threats due to large scale ranger redundancies and decreasing numbers of patrols, as well as a decline in tourism. NTT Ltd and networking giant Cisco believe the project will help aid rangers by providing them with additional eyes and ears if they are forced to operate with smaller teams during these challenging times.

Using the technology, rangers can see the whole reserve and react quickly to any suspicious activity in a specific area. This enables reserves to monitor a large area and leaves the animals to roam freely, without causing any harm to them.

An online software tool called Earthranger allows rangers to collect, integrate and display all historical and real-time data available from the reserve so they can keep track of past incidences and respond adequately in a timely manner. This means rangers can intercept poachers quickly, as well as help the surrounding communities with human-animal conflict before any harm is done.

Wireless technology that offers long range, low power and secure data transmission will eventually be used to connect all six of the remote conservancies, allowing the rangers to communicate with each other if any suspicious behaviour occurs.

Ruth Rowan, CMO, NTT Ltd, said: “I am proud of the work we are doing to protect the wildlife and communities devastated by poaching across Africa. It’s proof that when working together we can change the course of the future and do great things. We’ll continue to work with the team in Northern Kenya to develop technology that further protects against poaching.”

Partnering with Cisco, NTT Ltd has architected a solution connecting multiple types of technology. It tracks the movement of people, identifying those with dubious intent, helping pre-empt harm to the animals.

Rowan added that: “The effectiveness of Connected Conservation has been proven in South Africa so to expand it to Kenya is fantastic. To help reduce the ongoing threat, we need to arm even more reserves with the knowledge and tools to protect animals. Together we can not only drastically reduce poaching numbers, but eradicate it all together.”

Having well-trained and equipped rangers is an important start. So too is secure habitat and good rhino monitoring, so that conservancies know exactly where the rhinos are and how they’re-breeding. Making sure that the communities living near rhino habitats see and feel the benefits of conservation is another critical factor in preventing people from turning to poaching or encroaching on rhino habitat. Education is important – both in countries where rhinos live, but also in Asia, where consumer demand for rhino horn is highest. Captive breeding or intensive management for the rarest species is also vital to maintain genetic diversity and prevent the species from dying out. 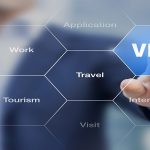 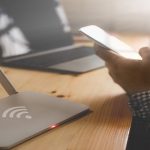